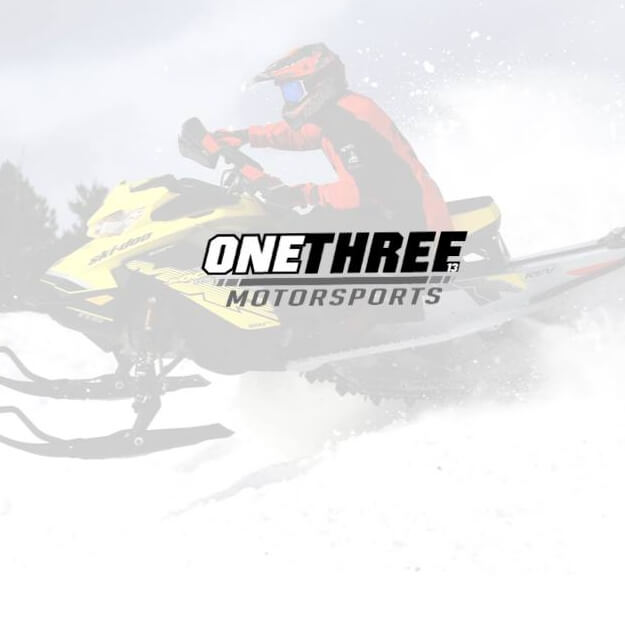 MOULTONBOROUGH, N.H. — Current holder of the longest active winning streak in the Pro division of AMSOIL Championship Snocross, Lincoln Lemieux, has signed a multi-year deal to race for the newly formed One Three Motorsports on the ISOC sanctioned National Tour.

Although the team is new, the St. Johnsbury, Vt. native will be on his familiar #13 Ski- Doo with assistance from longtime supporter Jake daSilva of daSilva Motorsports. Lemieux and daSilva are excited to take on the new role of team ownership.

“I am aware of the hard work and sacrifice it will take, but in my mind, the upside is huge,” Lemieux said. “I have been around Snocross since I was five years old, and this is a way to ensure my involvement in the sport for many years to come. When we win races this year, they will be the most satisfying of my career and one of the most rewarding things I have ever done.”

One Three Motorsports purchased assets from the former Boss Racing and will operate out of Princeton, Minn. during the winter months with regular practicing and testing at ERX Motor Park. Leading efforts on the mechanical side will be long time Ski-Doo crew chief Ryan Duncan, whose no stranger to building winning machines.

“Starting a race team has been something that Lincoln and I have talked about over the years, but the timing or circumstances were never really right,” said General Manager Jake daSilva. “Our plan is to focus on getting Lincoln on the podium as much as possible this winter before expanding our racer lineup and team for the 2023 season.”

Northeast snowmobilers will have the chance to visit with Lincoln Lemieux at the “Race Into Winter NH Grass Drags”on October 8-10 in Fremont, N.H. Lemieux will be at the daSilva Motorsports/Ski-Doo site.

To stay up to date with racing news, follow us on Facebook at One Three Motorsports. For more information, please contact Jake daSilva at [email protected]